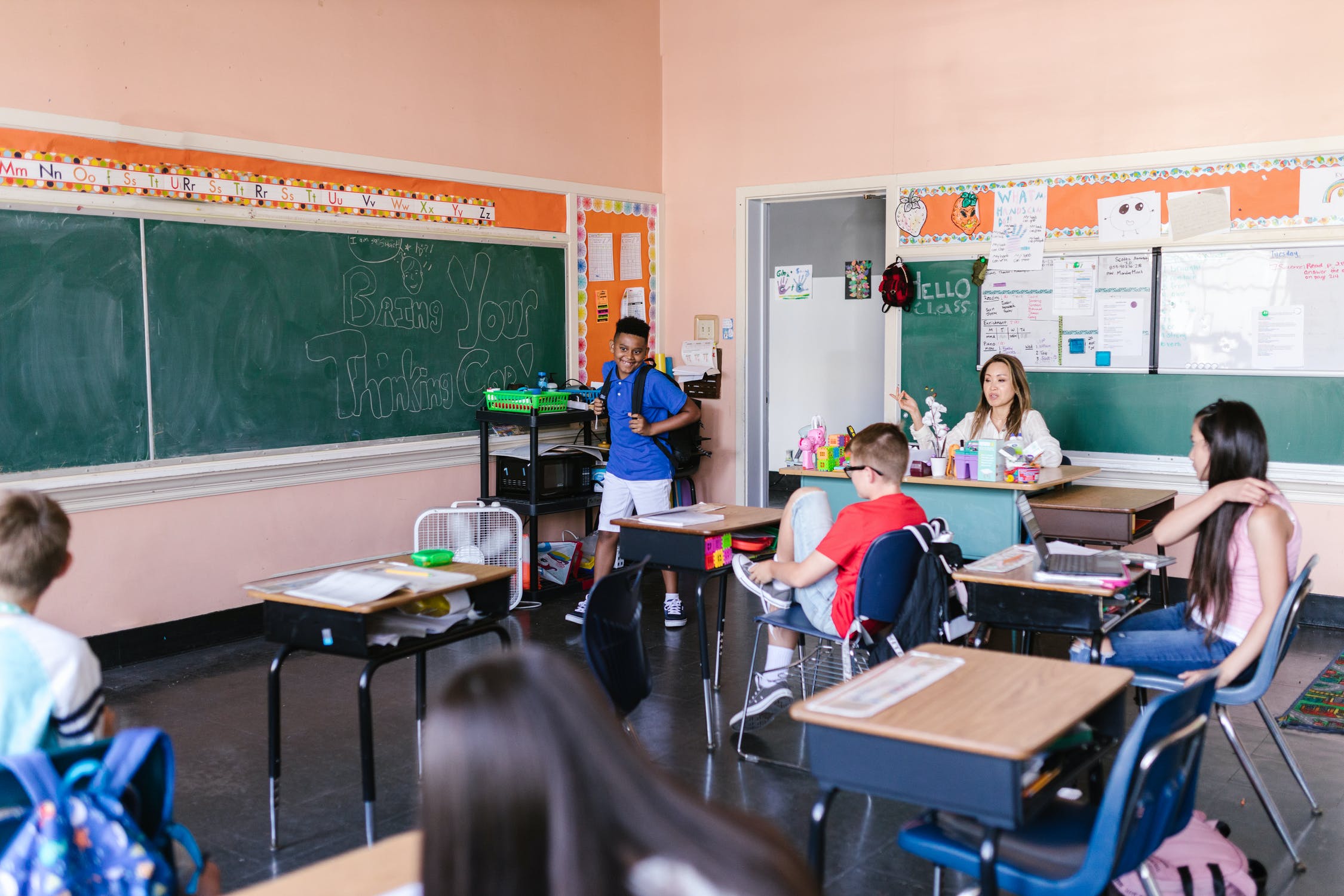 There are different types of primary school in the Netherlands. Some are publicly run and some are privately run. Besides mainstream primary schools, there are also special schools for primary education and schools for special education.

Public-authority schools are open to all children. Teaching at these schools is not based on religion or belief.

If there are no places available at the parents’ preferred school, the municipality must ensure that the child can go to an alternative public-authority school. If there is no alternative school in the neighbourhood, a private school will have to admit him or her.

Pupils at private schools are taught according to religious or ideological convictions. Types of private school include Roman Catholic, Protestant, Islamic or Hindu. Private schools may refuse to admit pupils or to employ teachers whose convictions differ from those the school holds.

Community schools are not just there for the pupils, but also for parents and the neighbourhood. They may offer parenting classes or civic integration courses. It depends on what the community needs. This makes each community school unique.

Schools must offer all pupils who need extra support an appropriate place. This may be a place in mainstream education or in special education.

Special schools for primary education (SBO schools) have smaller classes, so that children receive more guidance. Schools for special education (SO schools) are geared to children with a disability, chronic illness or serious behavioural problems.

Pupils at SBO schools are taught the same subjects as children at mainstream primary schools.

IGBO schools are not independent. They are always affiliated to Dutch primary schools. All teaching and communication is in English.

The Dutch government recognises and funds schools with an IGBO department and provides additional funding for every pupil following the IGBO programme. The quality of IGBO teaching is monitored by the Education Inspectorate.

IGBO is regulated by the Primary Education Act (WPO).

There are also a number of international and foreign schools in the Netherlands that cater for non-Dutch pupils. These are private schools that do not receive funding from the Dutch government.